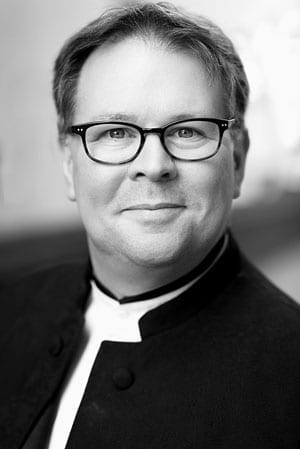 EDWARD-RHYS HARRY was born and raised in Penclawdd, Wales and from a young age was an organist and conductor in chapels and churches. After graduating in composition and voice from the University of Wales Bangor, he went on to study Music Technology and Sound Recording, MMus Degree in composition from the London College of Music. He later left full time teaching to study Choral Conducting at the Royal Welsh College of Music and Drama, Cardiff.