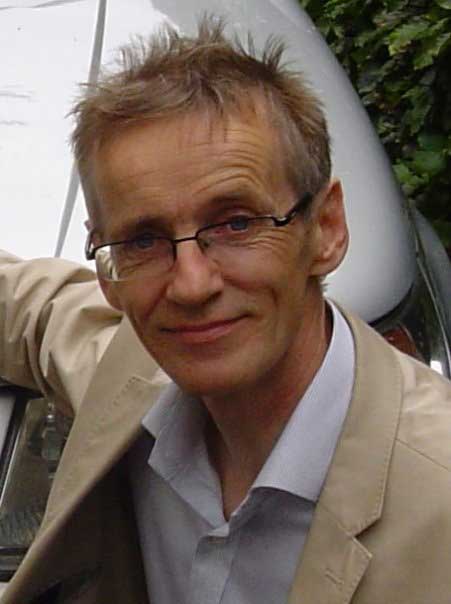 Born in Northallerton, Tim became a chorister in York Minster Choir under Dr Francis Jackson, with the daily round of choral services exposing him to an immense and diverse repertoire.

Tim pursues a three-pointed musical career. As a conductor, he has worked with choirs large and small and held posts with Wakefield Festival Chorus, Vocalis, The York Rose Singers, Thornton Vocal Union, The Eldon Singers and a host of other celebrated Northern Choirs. He runs two choirs he founded, The Heritage Singers and The Heritage Masterworks Chorale.

As composer Tim’s music is distributed worldwide; he has been nominated five times in the Classic FM Hall of Fame in 2014, 2015, 2016, 2017 and 2018 and his work has been performed in concert halls, schools and Cathedrals within the United Kingdom, Europe and America. He has undertaken a composer in residence visit to Clarke University Dubuque in Iowa for the premiere of his Requiem aeternam and in 2015 and 2016 acted as a judge in the Canco Mediterrania International Choir Competition in Barcelona.

As Principal of the Yorkshire College of Music and Drama Tim is responsible for the college’s management and operations also acting as composition, theory and singing teacher. He has previously held also the position of Music and Festivals Officer on the Executive board of the National Association of Choirs and in 2016 was elected as the Chairman for the Royal School of Church Music committee in the Ripon and Leeds area. In 2019 he will act as Artistic Director for Voices Yorkshire, a Yorkshire wide choral festival, a twenty first century version of the Leeds Triennial Choral Festival.