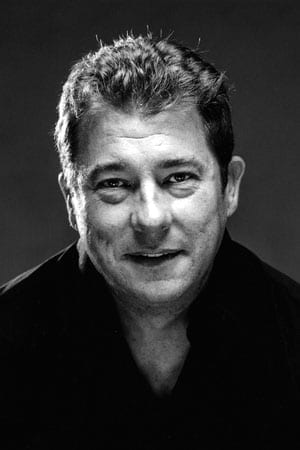 A former pupil of Llanelli Boys Grammar School, Alan Llewelyn Thomas graduated in music from the Royal Welsh College of Music & Drama where he studied voice with the renowned English tenor, John Mitchinson and flute with Douglas Townshend. After completing post graduate studies at Cardiff University he spent 25 years working in education as a music teacher, Head of Department, Associate Music Advisor and Assistant Headteacher and served as an Advanced Level examiner and member of the Advanced Level music syllabus development team for the WJEC. In 2012, after beating cancer for the third time, he left education and now concentrates exclusively on performance and composition.

Alan has long been in demand as a choral singer, and has performed at some of the most prestigious concert halls and Cathedrals in Europe. Alan’s compositional output reflects his vast choral experience and love of singing. He writes both sacred and secular, and enjoys writing for female voices in particular. His works have been performed at St David’s Cathedral, Pembrokeshire and his setting of ‘Ubi Caritas’, composed for theMetropolitan Cathedral Choir Cardiff, was premiered in the presence of HRH the Prince of Wales. This features on a CD of Christmas music released by the Cathedral Choir.